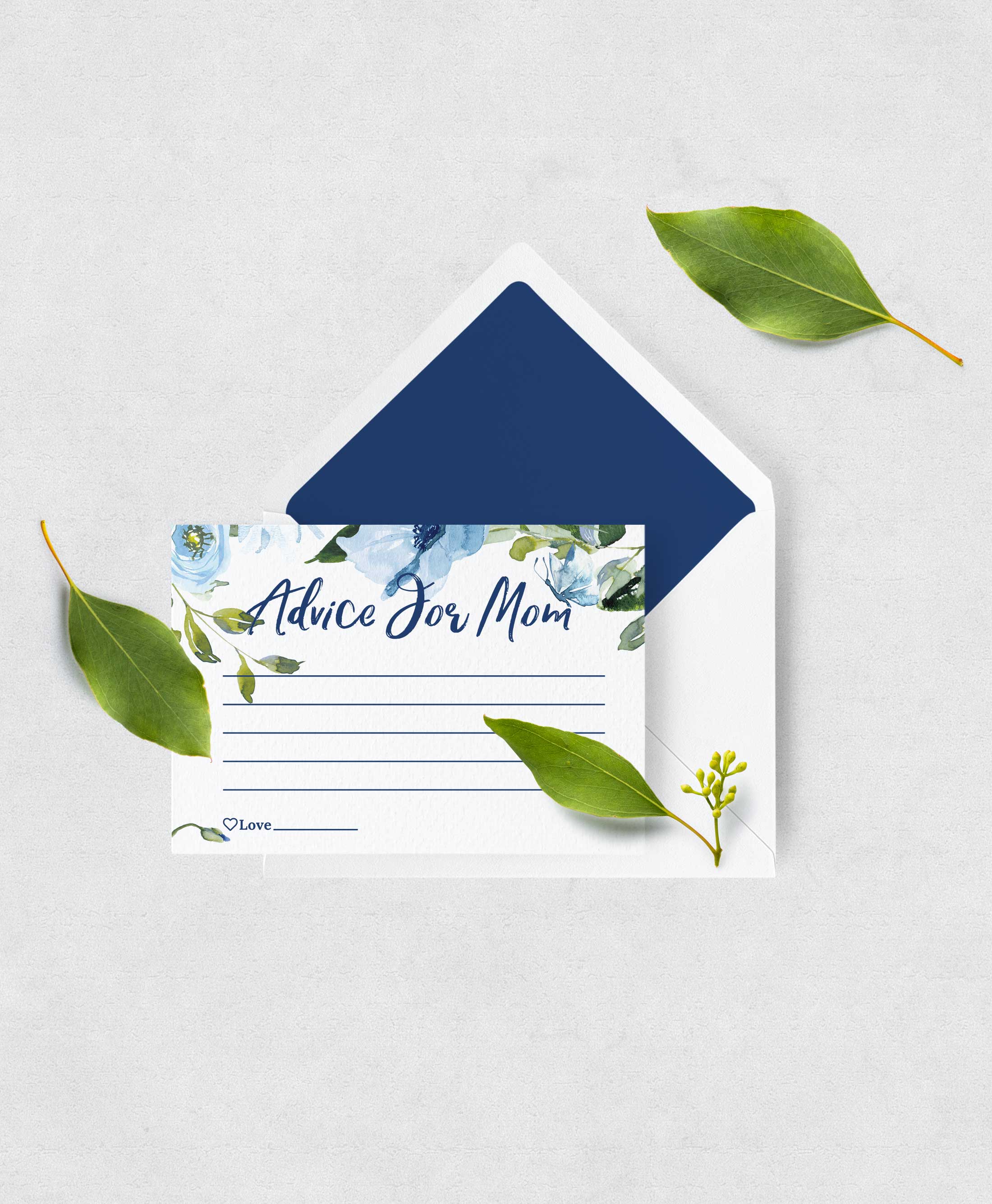 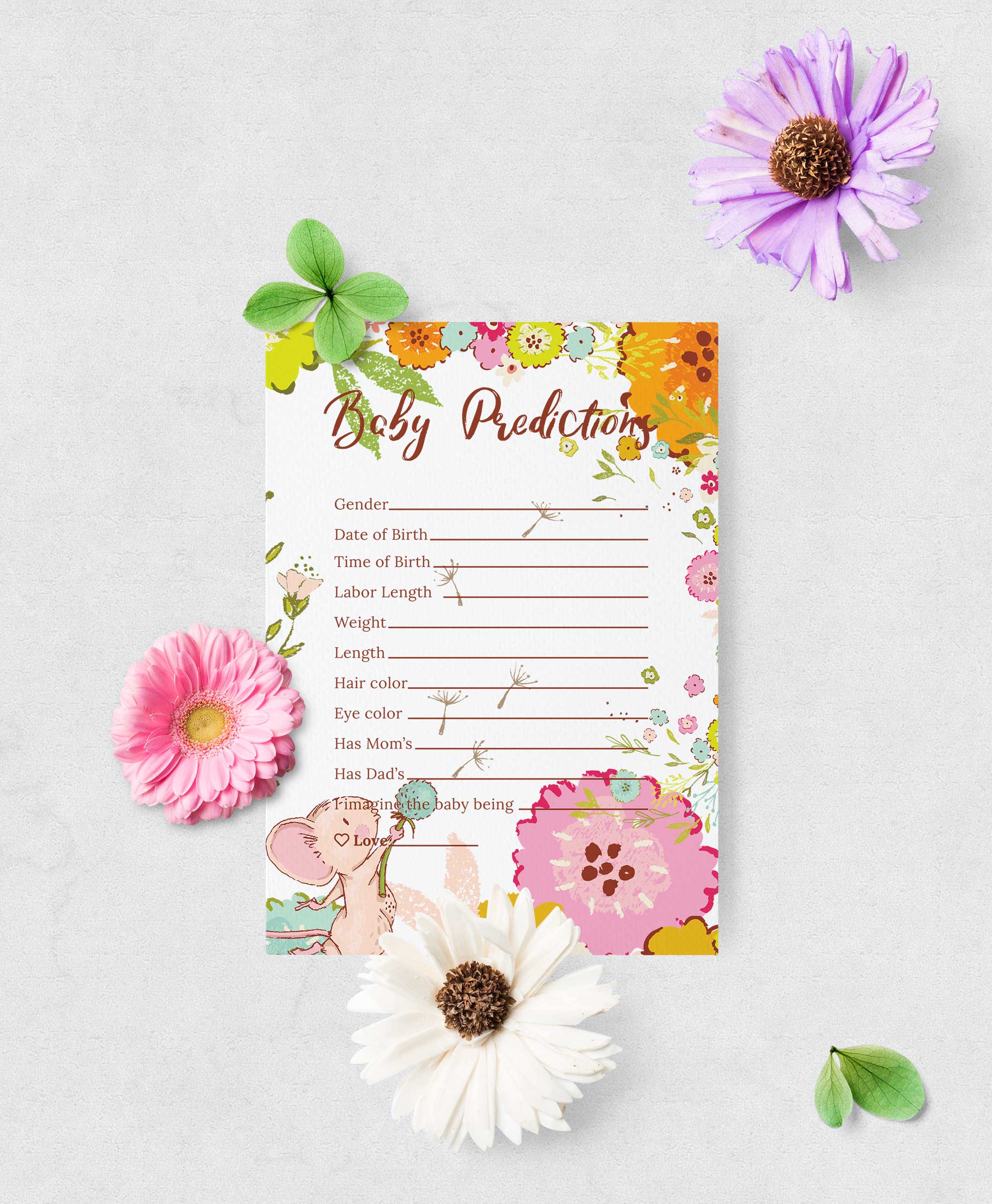 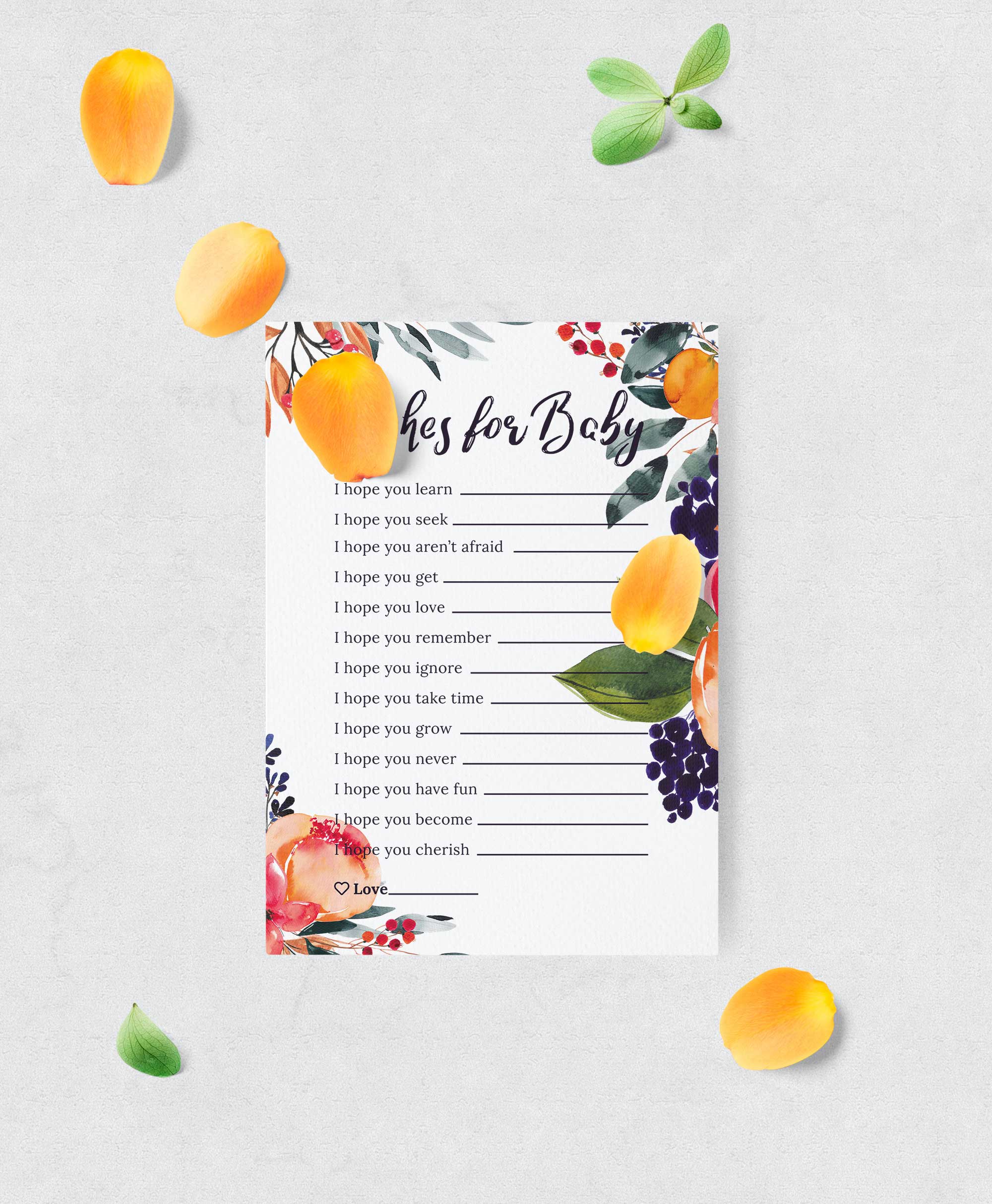 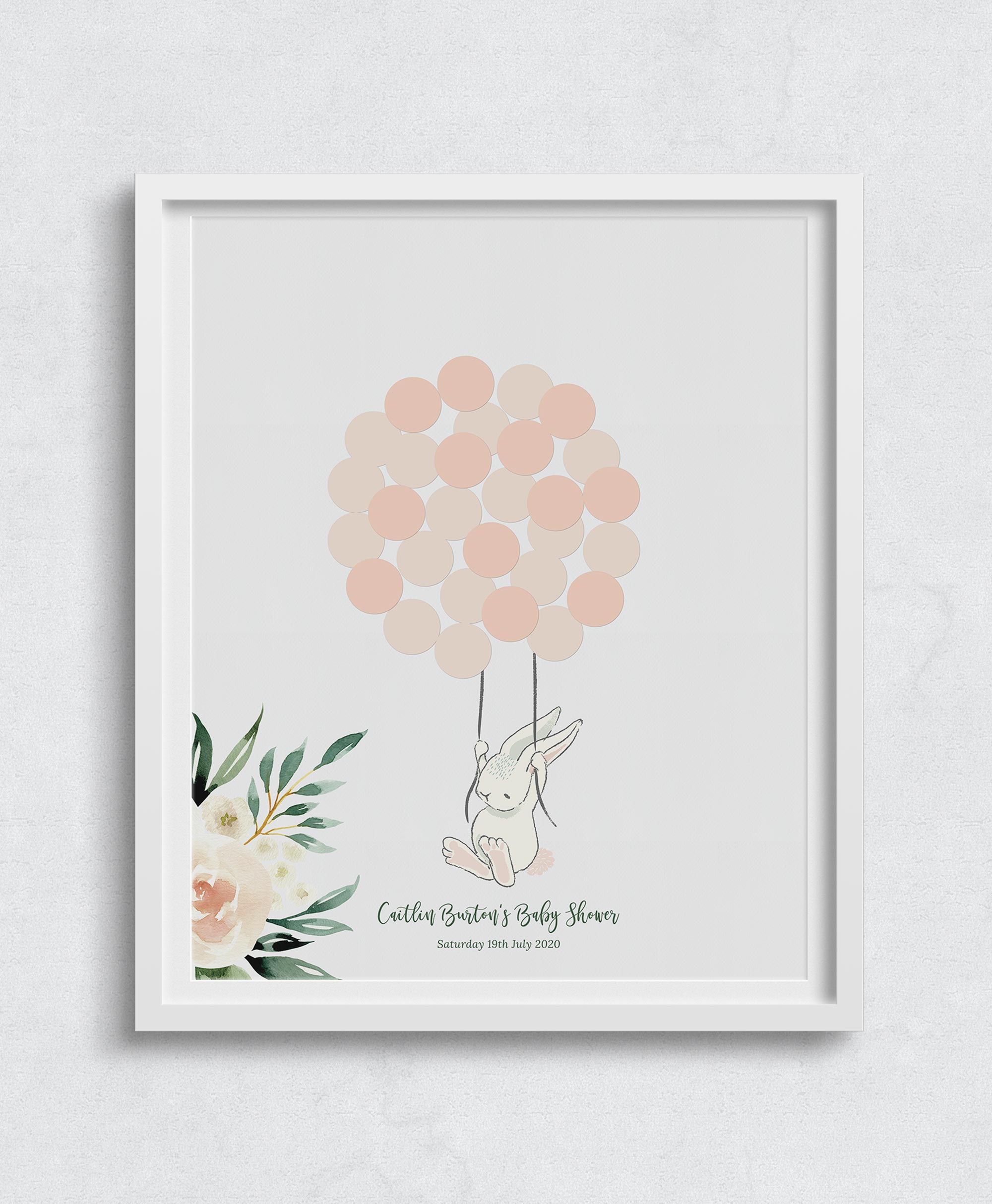 You can keep the shower events evergreen in their minds by adding a keepsake of some kind to your party shower. There are lots of different types of keepsakes to consider.

Keepsake cards are wonderful ways to pass the hopes and wisdom from one generation to another. Cards are simple to use. There are three basic cards to choose from: Baby Predictions, Advice for Mom and Wishes for the Baby. Each of these cards are designed to match the invitations, games and other paper products you have chosen for your shower.

Order more cards than you think you will need. It would be unusual if a guest or two didn’t make a mistake and want to try again. Set them out in an area where guests can sit, think and write their words to the mother. Add a basket where they can store completed cards.

After the shower, organize the pieces either by guest or by category and place them in an album so that the mother can read the advice at her leisure.

These are probably the most common baby shower keepsake. These books give guests places to sign their names, offer advice to the parents and answer questions that the parents or guests might have. They often also have space for the particulars of the birth, including date, time, and size of the baby. Finally, most guest books have spaces for pictures of the shower as well as pictures of the newborn baby.

Along the same lines of the guest book are guest trees, whether they are actually trees or not. Like guest books, they provide the Mom-to-be with a tangible record of the people that attended the shower. But, unlike a guest book, guest trees are usually designed to be hangings or other decorations.

These keepsakes usually have a framed picture that is the centerpiece of the keepsake. It might be a tree, or a clothesline or some other framework for the keepsake. As they arrive, each guest writes their name on a leaf, onsie or whatever other item the keepsake calls for. Then, depending on the design, either the guest or the hostess arranges the items on the background. Finally, the keepsake is framed and presented to the other-to-be.